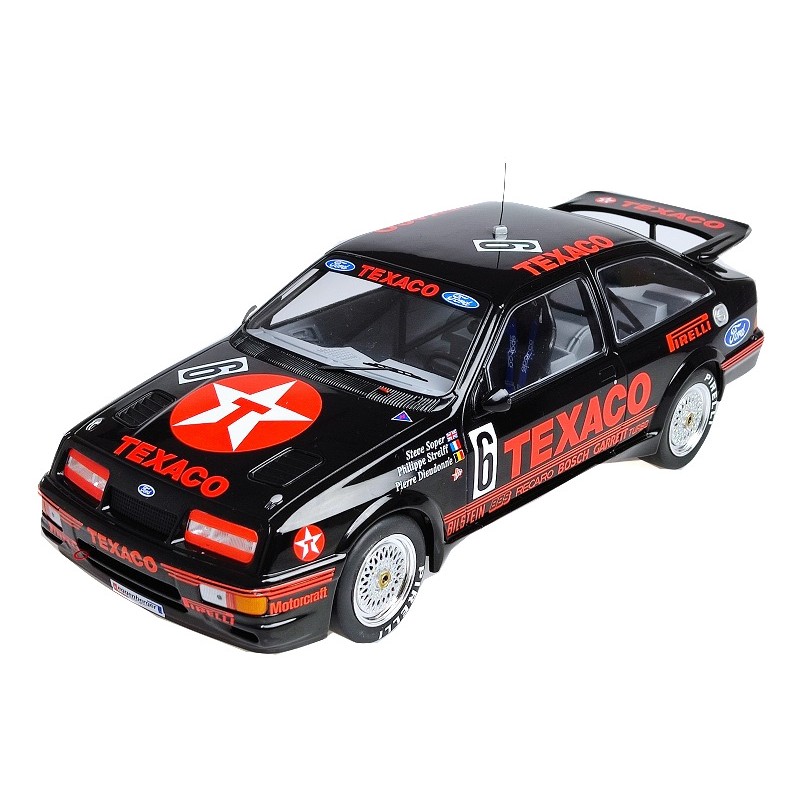 The Ford Sierra is a D-segment car developed by the American carmaker Ford in Europe and manufactured between 1982 and 1994. Production began in 1982 in Genk (Limburg, Belgium) and immediately spread to Germany and the United Kingdom. The Sierra was positioned above the Ford Escort and below the Ford Scorpio, replacing the Taunus. As well as being developed and built in Europe, it was also sold as a production vehicle in Argentina, Venezuela, South Africa, New Zealand and North America (a model which adopted many design aspects of the Argentine Sierra). 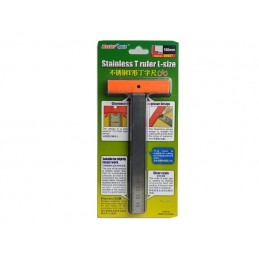 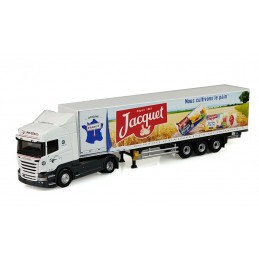 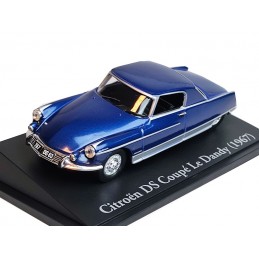 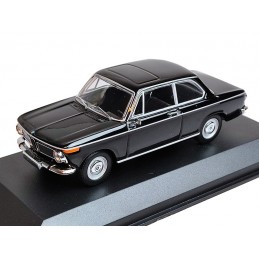 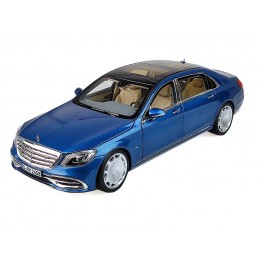 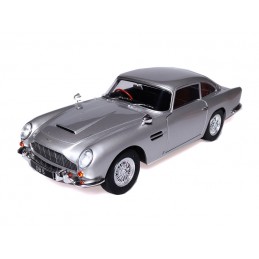 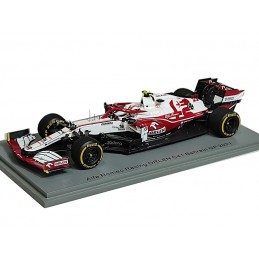 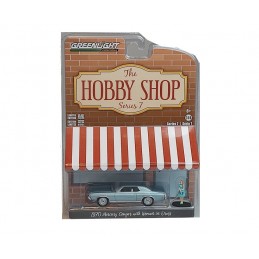 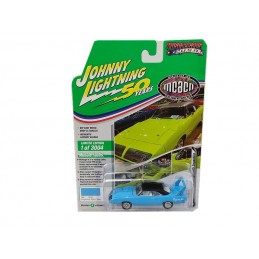 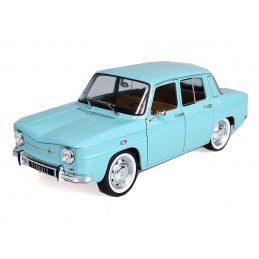 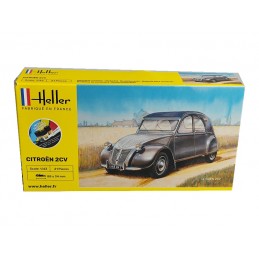 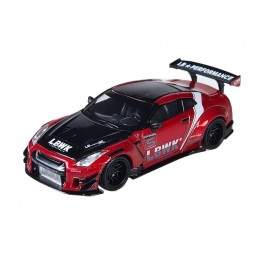 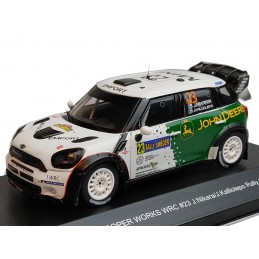 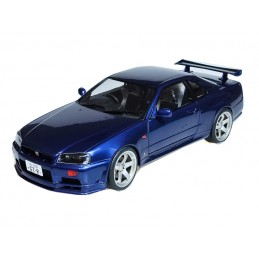 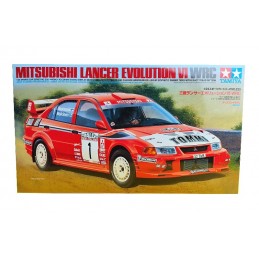 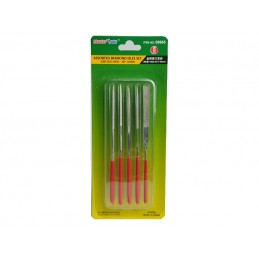