The Benetton B194 was a car designed by Rory Byrne for the 1994 Formula 1 season. It was based on the B193 and was powered by the new Ford Zetec V8 engine (built by Cosworth). The electronic driver aids that had been in effect in previous seasons were banned, so the car had to be designed with the new rules in mind. The car was light and agile to drive as well as very competitive in Michael Schumacher's hands on twisty circuits unlike the Williams FW16, which proved difficult to drive thanks to its reliance on electronic aids in previous seasons. 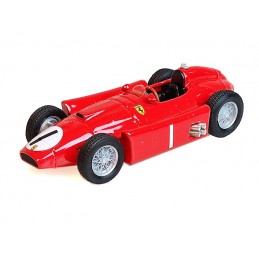 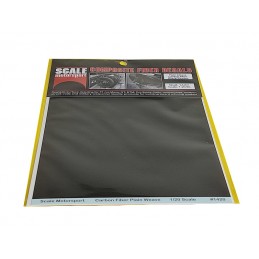 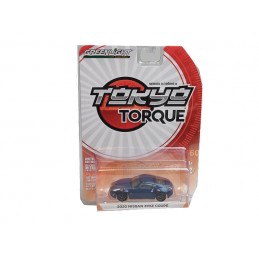 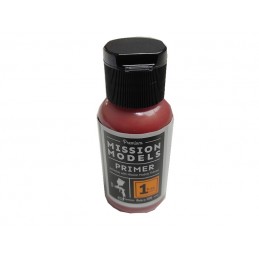 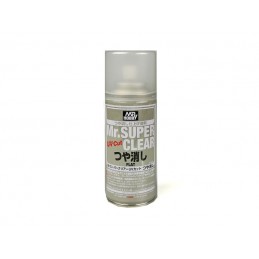 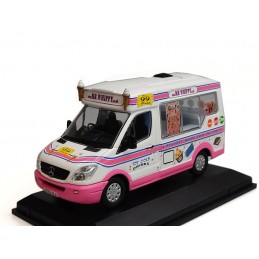 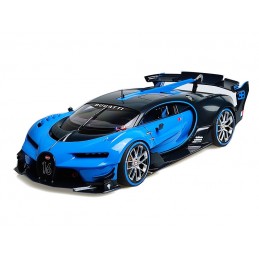 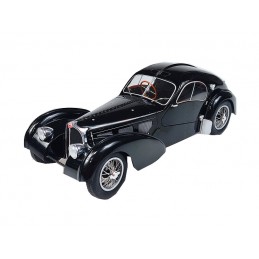 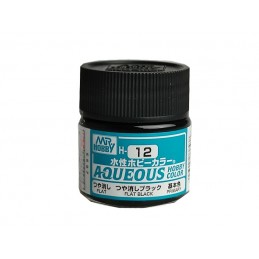 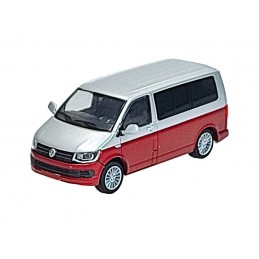 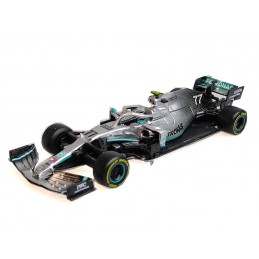 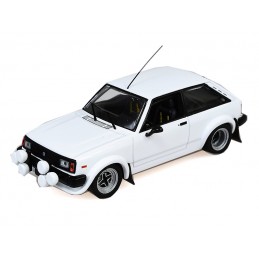 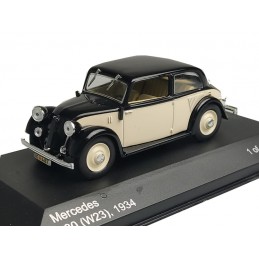 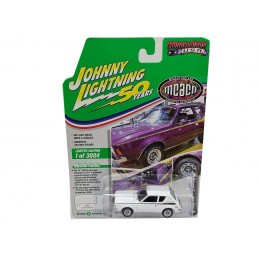 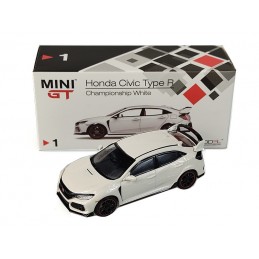 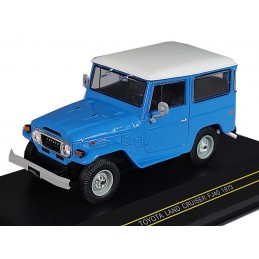