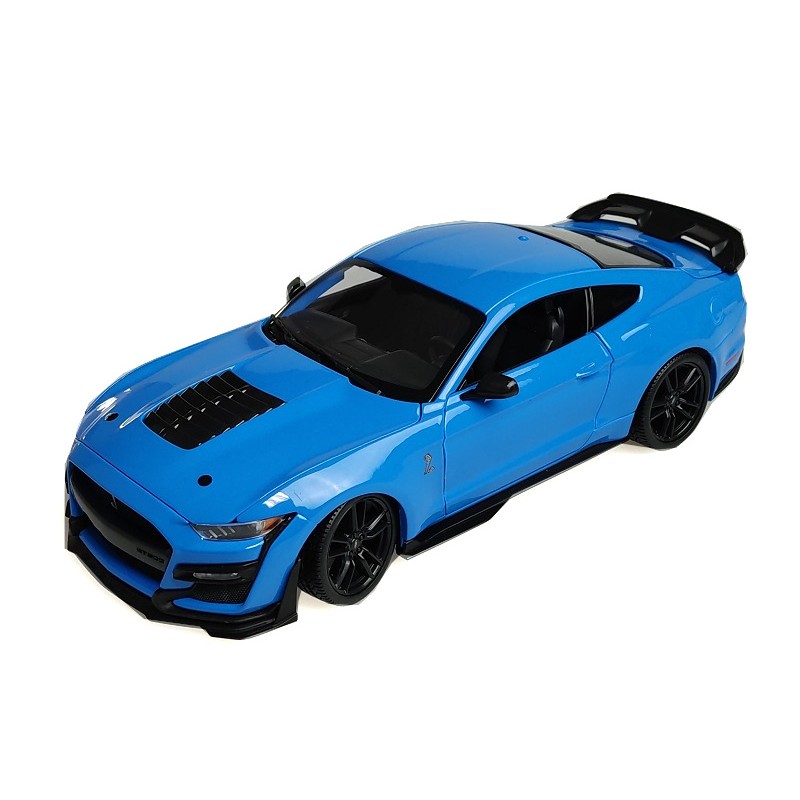 The Ford Shelby is a Sports car, Muscle car and Pony car variant of the Ford Mustang manufactured by Shelby from 1965 to 1968, and from 1969 to 1970 by Ford. Following the introduction of the fifth-generation Ford Mustang in 2005, the Shelby nameplate was revived as a new high-performance model, this time designed and built by Ford. 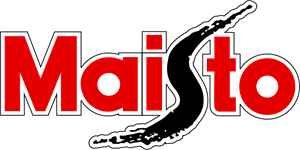 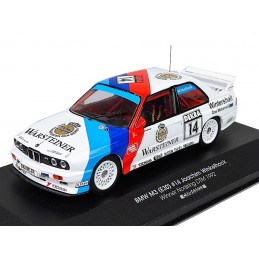 Winner Norisring DTM 1992 Joachim Winkelhock. The BMW E30 series began production after the BMW E21, and ended production in 1992, although convertibles were produced until 1994. It was the last BMW 3 Series to have separate headlamps, its successor the E36 had a glass lens protecting the headlamps. This model was BMW's sales breakthrough, being the... 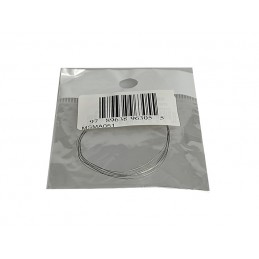 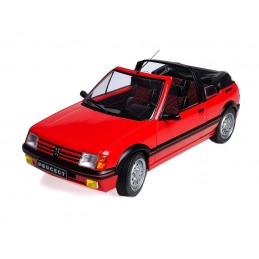 Based on the three-door 205 XS, these special series were equipped with top-of-the-range equipment unusual for this category of car (electric windows, electric bonnet, leather and white fabric upholstery, etc.). From 1989 to 1993, the 205 Roland Garros was a great commercial success, particularly thanks to the cabriolet model which completed the range in... 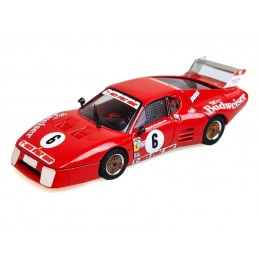 In 1974, Luigi Chinetti's North American Racing Team (NART) developed a variant of the 365 GT4 BB to replace the team's Daytonas for use in sports car racing. The NART car made its debut at the 1975 Daytona 24 Hours before taking sixth place at the 12 Hours of Sebring two months later.NART continued to use the car in 1978 when Ferrari began its... 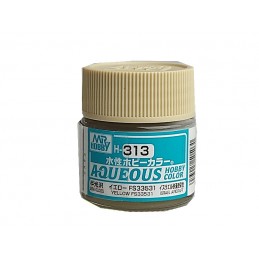 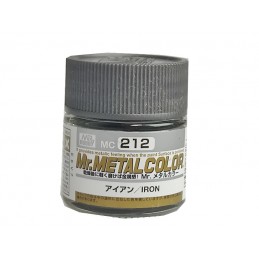 Easily soluble metallic acrylic paint, can be used straight from the bottle or mixed with solvent for further dilution. 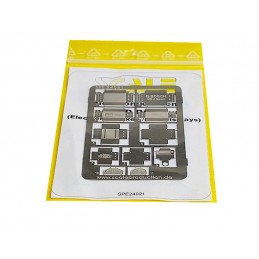 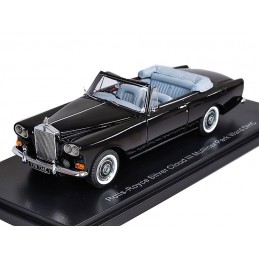 The Silver Cloud III arrived in 1963. The external dimensions were slightly adjusted, the interior remodelled, the weight reduced by just over 100 kg (220 lb) and the engine improvements which included fitting 2-inch (50.8 mm) SU carburetors instead of the 1¾ units used in the Silver Cloud II Series.3 The compression ratio was increased to 9:1, reflecting... 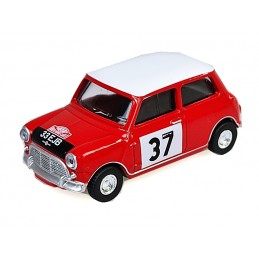 The Mini is a small economy car produced by the English-based British Motor Corporation (BMC) and its successors from 1959 until 2000. The original is considered an icon of 1960s British popular culture.Its space-saving transverse engine and front-wheel drive layout – allowing 80% of the area of the car's floorpan to be used for passengers and luggage –... 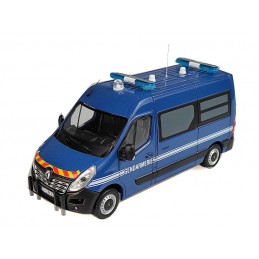 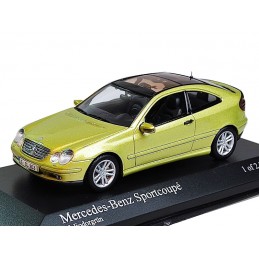 The C-Class was released in 2000. In addition to the sedan and family car bodies available in the previous generation, a three-door hatchback ("C-Class Sportcoupé") was added, which competes against C-segment models such as the Audi A3, BMW 1 Series and Volkswagen Golf. In 2008, the hatchback was restyled and renamed "CLC-Class". Among the most noticeable... 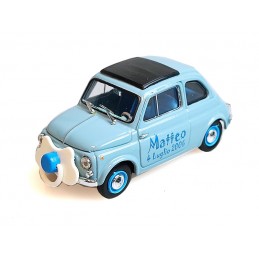 Replacing the original Nuova in 1960, the D looks very similar to the Nuova, but there are two key differences. One is the engine size (the D has an upgraded 499cc engine that produces 17bhp as standard - this engine was used until the end of the L in 1973) and the other is the roof: the standard D roof does not fold up to the roof on the Nuova, although... 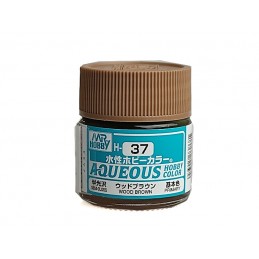 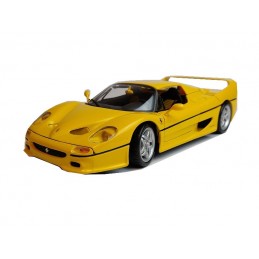 The Ferrari F50 is a two-door, two-seat super sports car developed longitudinally with rear-wheel drive central-rear engine, produced by the Italian manufacturer Ferrari to commemorate the brand's 50th anniversary (1947-1997) , introduced to the market on March 8, 1995, two years before the official 50th anniversary. 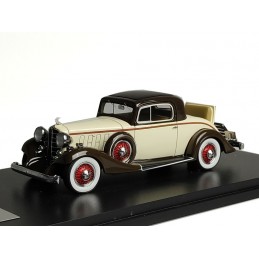 Buick series 66 S Coupe. The Series 60 comprises the Convertible Coupé, Phaeton, Sport Coupé, Victoria Coupé and four-door sedan. They were equipped with a fantastic in-line eight-cylinder engine with valves at the head, an architecture not too common in the history of the car, which is notable for its significant horsepower, exceeding one hundred, and a... 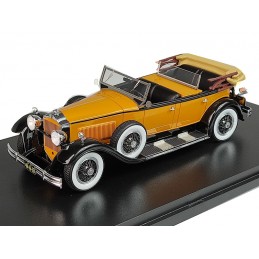 The Packard Eight was a luxury car produced by Packard between 1930 and 1936, and was a progression of the earlier Packard Six first introduced in 1913. Offered in four models, the Standard Eight, Custom Eight, De Luxe Eight, and Speedster was powered by a low-compression L-head in-line eight producing 90 bhp (67 kW) (hence the name). Packard...