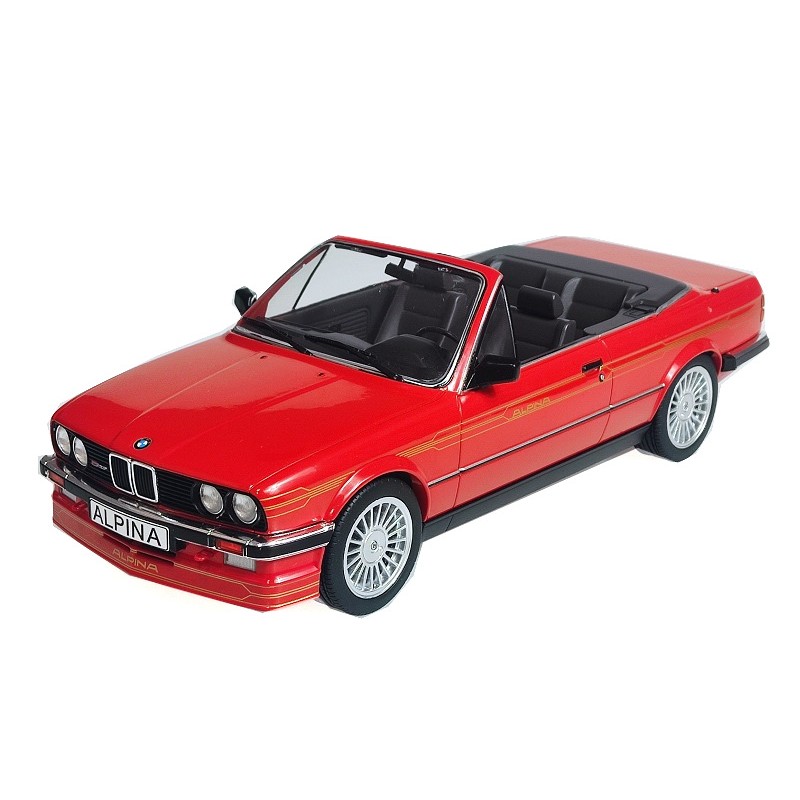 The BMW E30 series began production after the 1982 BMW E21, and ended production in 1992, although convertibles continued to be produced until 1994. It was the last BMW 3 Series to have separate headlamps, its successor the E36 had a glass lens protecting them. This model was BMW's sales breakthrough, being the brand's first big-selling series. The M3 can be powered by 3 different engines: the 2.0, the 2.3 and the 2.5. This vehicle has become an icon for the brand, making it the first M3. It has a great modern aesthetic line for its time and powerful engines among the different versions adding the Diesel ones. 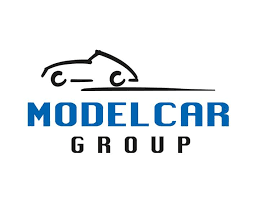 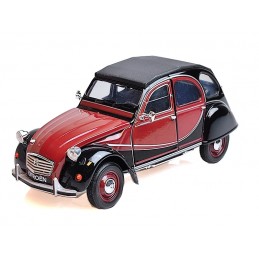 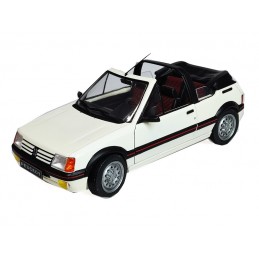 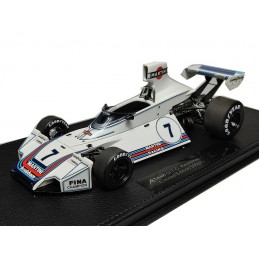 The Brabham BT44 was a Formula 1 car designed by Gordon Murray, the chief designer of the Brabham team. A partial update of the successful BT42 from the 1973 Formula 1 season, the BT44 was a simple design with a standard Ford Cosworth DFV engine, Hewland gearbox, but was very clean aerodynamically. Murray had a penchant for clean aerodynamic lines, making... 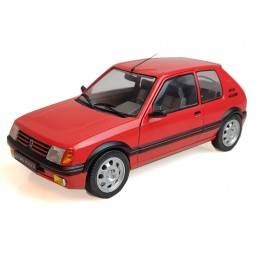 The Peugeot 205 is a B-segment passenger car produced by the French manufacturer Peugeot between 1983 and 1998. It is a three-door and five-door hatchback, although there was also a two-door cabriolet version and a van version. Before starting production of the 205, Peugeot was considered the most conservative of the three largest brands in France,... 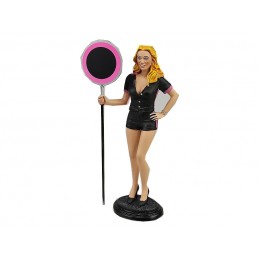 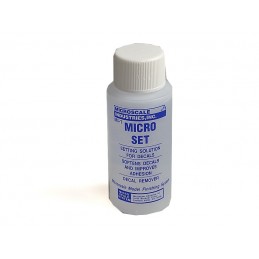 Microset allows you to easily fix the decals on your model. 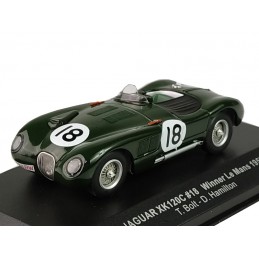 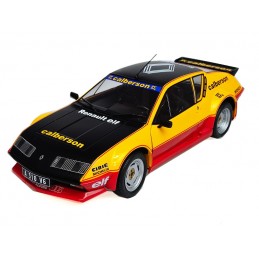 Dieppe-based Alpine, once an independent company specialising in faster Renaults, later a Renault subsidiary, established a fine competition history with the Alpine A110 winning the 1973 Monte Carlo Rally and World Rally Championship. The successor was the Alpine A310, initially powered by tuned 17TS/Gordini four-cylinder engine, still rear-mounted. The... 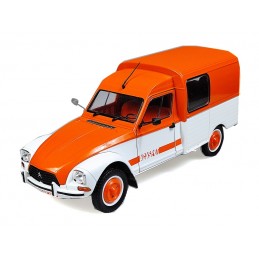 The Citroën Acadiane or Dyane 400 is a commercial vehicle derived from the Citroën Dyane and produced by the French manufacturer Citroën. It replaced the 2CV AK400 vans from March 1978 to 1987, of which 253 393 units were produced. 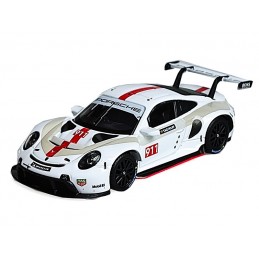 The Porsche 911 RSR and its predecessor GT3 RSR, GT3 RS and GT3 R are a line of GT racing cars produced by Porsche that are used in motorsport for endurance races. They are based on the currently highest class in GT racing worldwide, the GTE class from ACO. These regulations lead back to the concept of a GT3 class below the then Group GT1 and GT2 from... 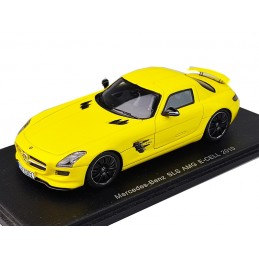 The Mercedes-Benz SLS AMG is a two-door gullwing luxury sports car4 developed by Mercedes-AMG, a subsidiary of the German manufacturer Mercedes-Benz to replace the Mercedes-Benz SLR McLaren. It was presented in 2009 at the Frankfurt Motor Show and began selling in 2010. It was designed in 2007 by Mark Fetherston to be a modern renaissance of the... 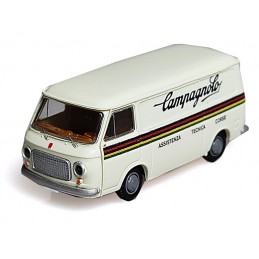 Fiat 238 was a pickup truck produced by the Italian automotive production firm Fiat from 1967 to 1983. This van was introduced in 1967 as the logical successor to the Fiat 1100T. The 238 had the Autobianchi Primula chassis and a tuned version of the Fiat 124 engine. The 238 was produced in various body styles aimed at personnel transport. In 1974, Fiat... 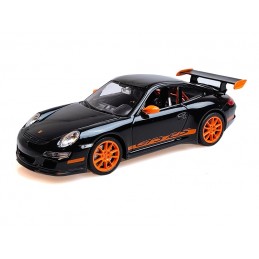 The Porsche 911 GT3 is a sports car made by the German brand Porsche, this model is not the most powerful version of the 911 range, the 911 Turbo and 911 GT2 get a good amount of horsepower, but the approach is different, the 911 GT3 RS is the most radically sporty model of the Porsche range. The GT3 RS is a car designed for track and legally road use.... 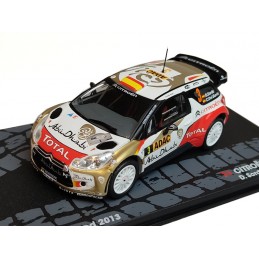 Citroen DS3 WRC, No3 WM Rallye Alemania 2013 D.Sordo/C.Del Barrio. Delivered with a display case and screen-printed base. The Citroën DS3 WRC is a rally vehicle based on the Citroën DS3 with World Rally Car approval. It was designed and built by Citroën to compete in the World Rally Championship in the Citroën World Rally Team as a replacement for the... 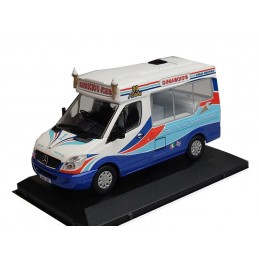 Mercedes Sprinter Dimascio Ice Cream Van. The Mercedes-Benz Sprinter this edition has been adapted for ice cream sales is a light commercial vehicle, built by Daimler AG of Düsseldorf, Germany, as a van, minibus, open platform and chassis;1 and is marketed as a Mercedes-Benz model, except in North America, where it was introduced in that market under the... 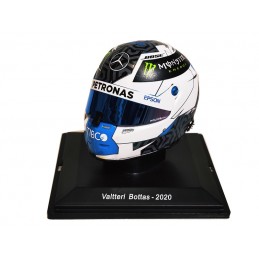