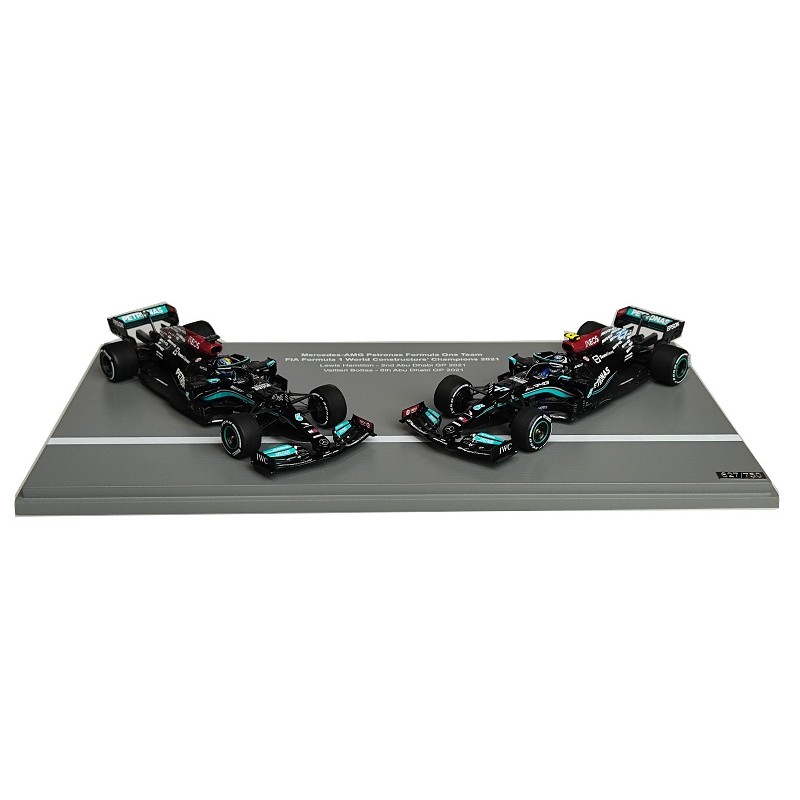 The Mercedes-AMG F1 W12 E Performance, commonly abbreviated as the Mercedes W12, was a Formula One racing car designed and constructed by the Mercedes-AMG Petronas Formula One Team under the direction of James Allison to compete in the 2021 Formula One World Championship. The car was driven by Lewis Hamilton and Valtteri Bottas. The car is based on the Mercedes-AMG F1 W11 EQ Performance which won the Drivers' and Constructors' Championships the previous season. Whilst the W12 won the team's eighth consecutive constructors' title, this was the first Mercedes F1 car since V6 turbo-hybrid era started in 2014 with which Mercedes failed to win the Drivers' Championship with either driver with Hamilton finishing 2nd in the standings. 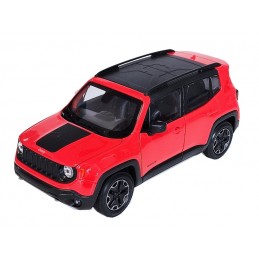 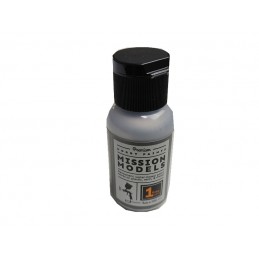 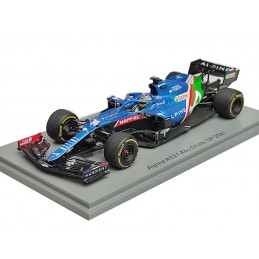 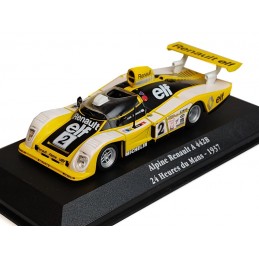 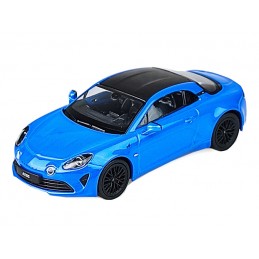 The new Alpine A110 is a two-door, two-seater sports coupe with a central-rear engine and rear propulsion design, produced by the French company Alpine. It was unveiled one year after the Alpine Vision prototype and the production version was revealed at the 2017 Geneva Motor Show.22 It is a compact size with good performance and a lot of agility, thanks... 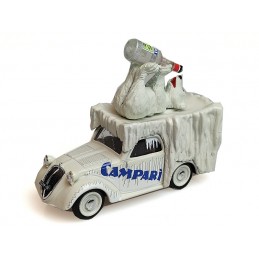 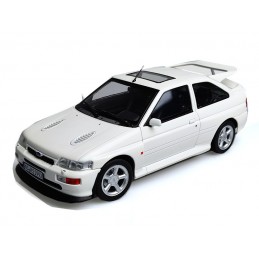 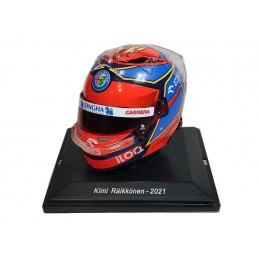 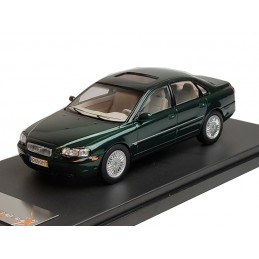 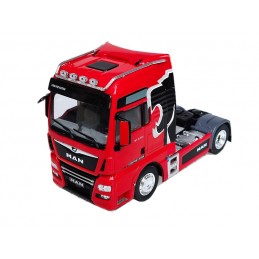 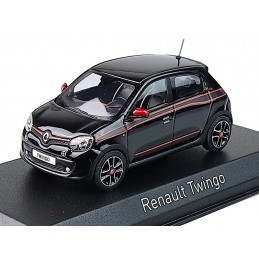 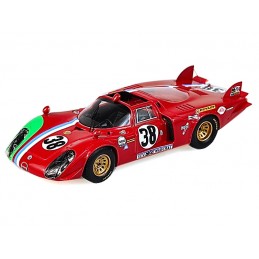 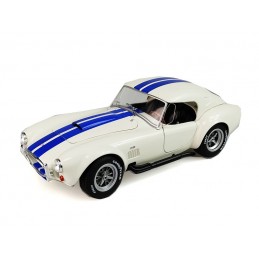 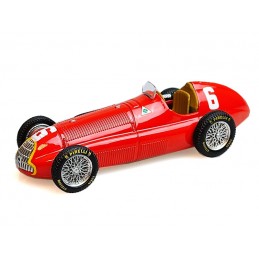 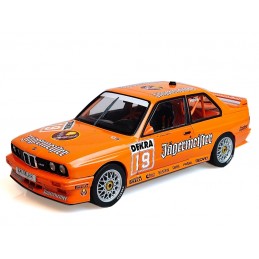 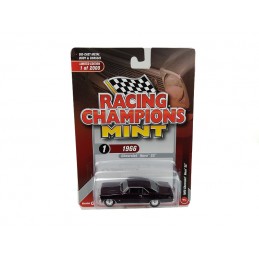