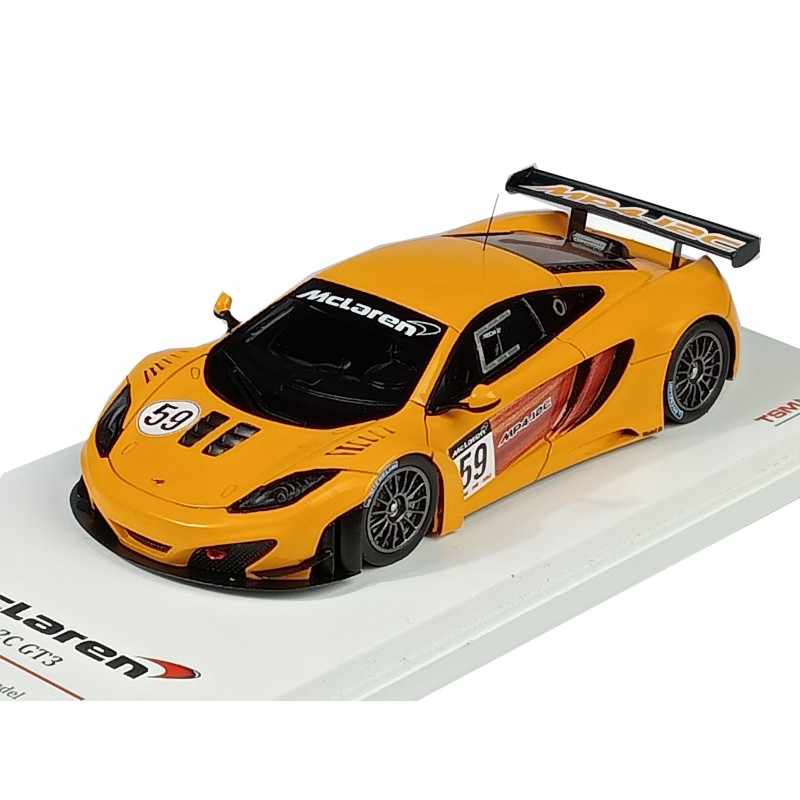 The McLaren MP4-12C, with internal code "P11", is a two-door dihedral two-seater supercar,56 with longitudinally mounted mid-rear engine and rear-wheel drive, developed and produced by the English manufacturer McLaren Automotive. It went on sale at the beginning of 2011,2 for a price of 200,000 € and its production lasted until 2014. It is the first of a range of series production cars presented by the brand. 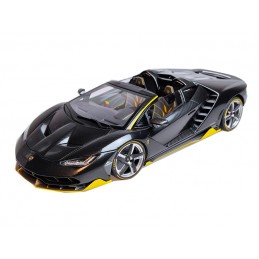 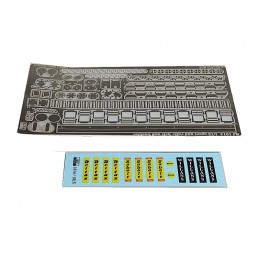 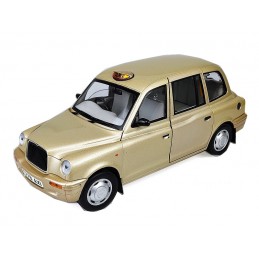 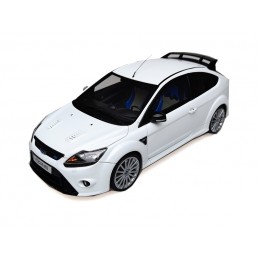 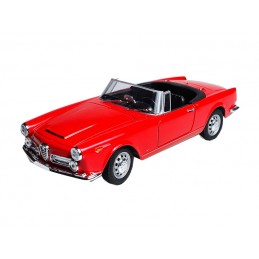 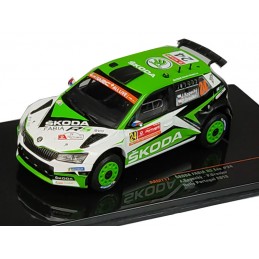 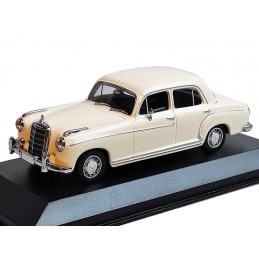 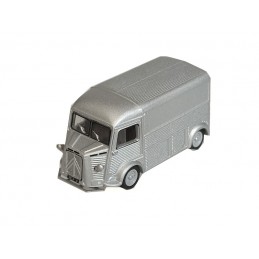 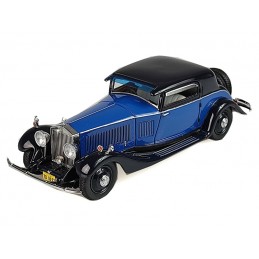 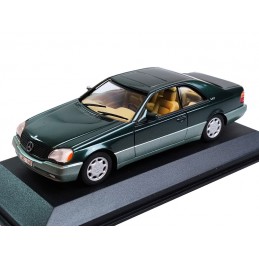 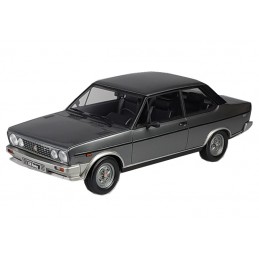 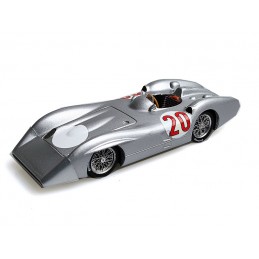 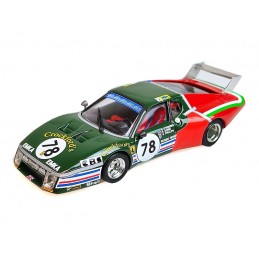 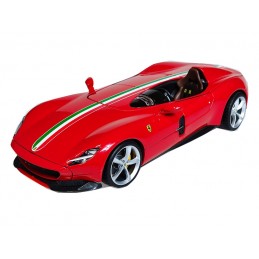 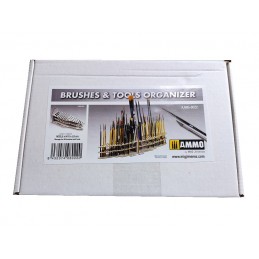 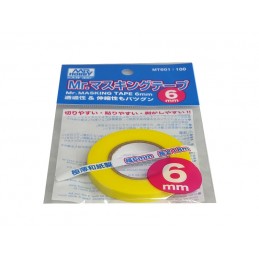