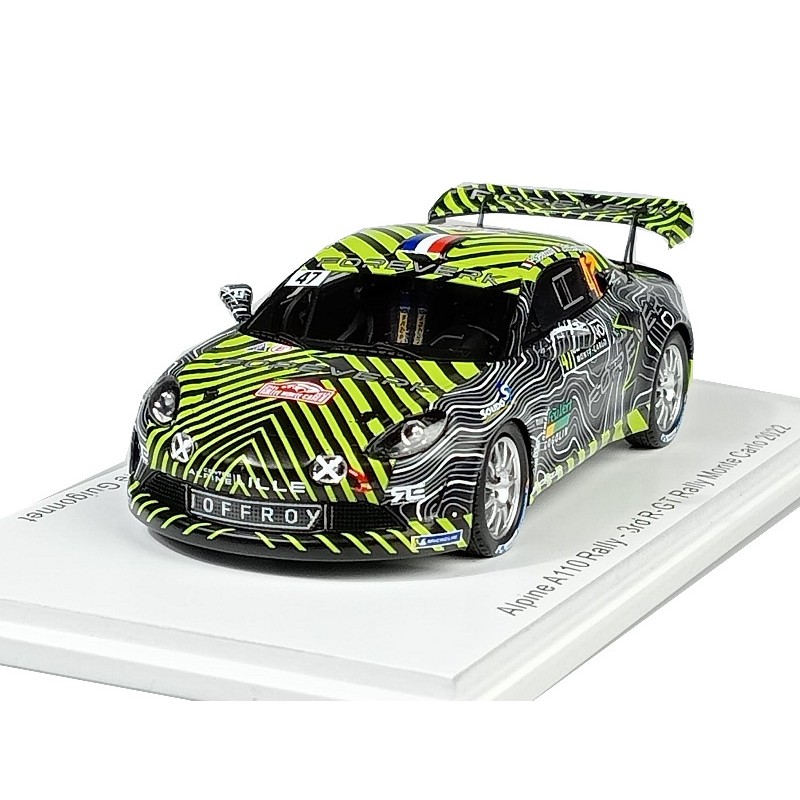 In international rallying, Group R-GT (or sometimes Group RGT), is a formula of rally car defined by the FIA for GT cars introduced in 2011. Between 2014 and 2019 technical passports were issued for individual vehicles built by tuners. Since 2020 R-GT cars are required to be homologated by the manufacturer in common with other rally car formulae. Internationally, R-GT cars compete in the FIA R-GT Cup, which is contested on tarmac rounds of the ERC and WRC. They are also eligible for the World Rally Championship and all the FIA's regional championships. 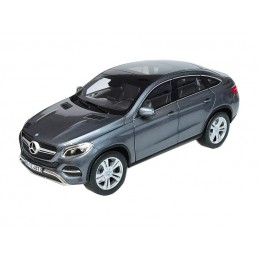 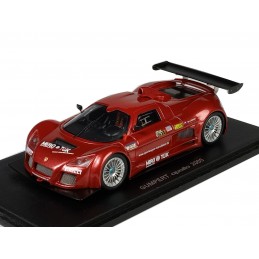 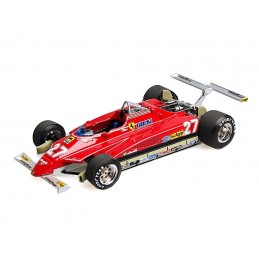 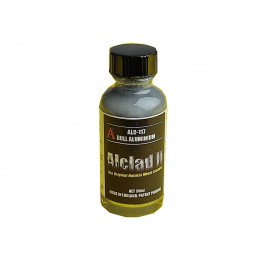 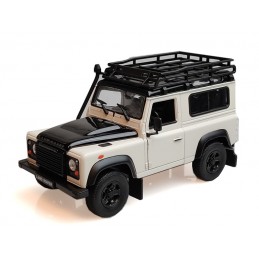 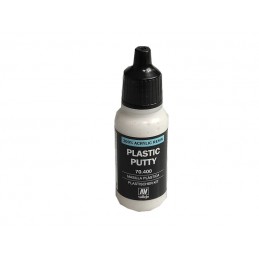 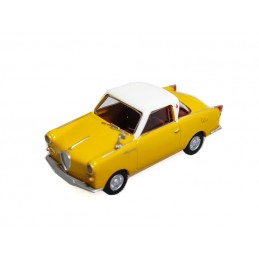 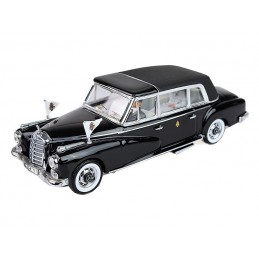 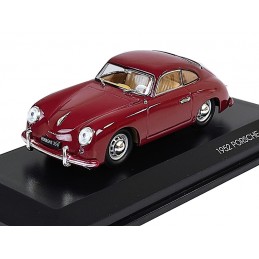 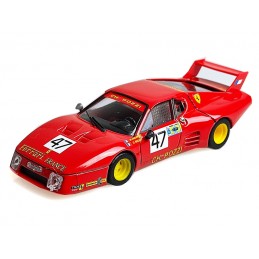 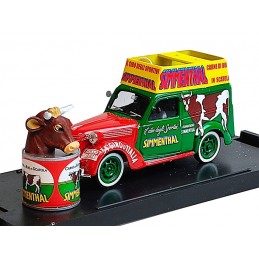 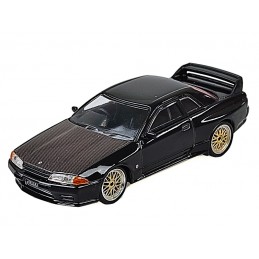 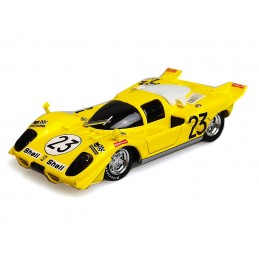 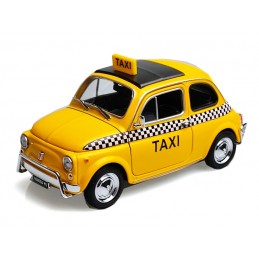 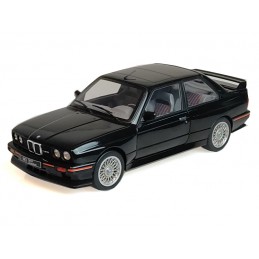 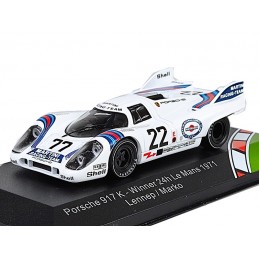